The Masters Institute of Creative Education
Book a Tour
See all

Zimmermann watch out! Leo and Lin displayed a breathtaking show and became one of the favourites at MBFWA 2019.

Influenced by the idea of blending two very important eras, the designers worked to create an empowering and romantic collection, with influences from Ancient Rome and the Victorian Era. There was a real sense of excitement prior to the show, as everyone shuffled to their seats where beautiful goodie bags rest, San Pellegrino drinks were given out generously, and the runway was adorned with beautiful clusters of bricks and beams of lights with a forest inspired pattern. You could really grasp and feel that the show was going to deliver a truly unique experience. As the lights dimmed, mystical yet upbeat music began to play which enhanced the ethereal feeling of the room, as the imagination of the designers was poured out onto the runway. 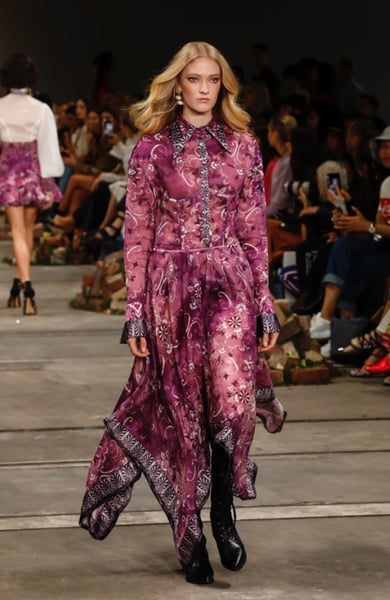 The influences and inspiration for the collection were clear, through the use of soft and fluid fabrics with strong tailoring, pleating and layering. There were high collars, synched waists and bell sleeves, contrasted with bright vivacious colours of red, green, and the signature ‘Ms. Moonlight’ purple. There was a recurring trend of using scarves as accessories on the arms, hair and heads of the models. One particular look included a scarf tied across a single boot, which was an interesting styling touch that we will no doubt see on influencers shortly. 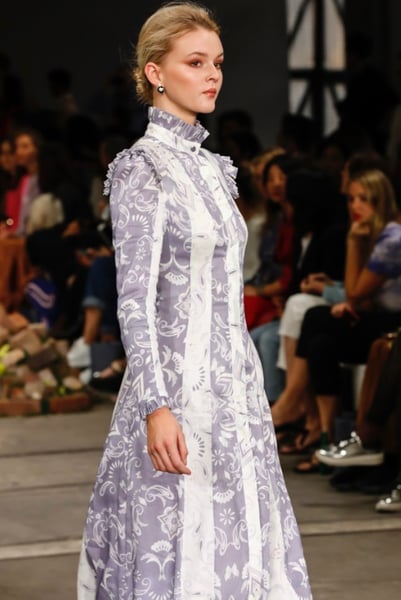 The designers were clearly inspired by themes of mythology with beautiful creatures and forest creatures displayed throughout the delicate florals and patterns on the garments. Intricate details of lacework, patterned trims, unique colours and rich fabrication were showcased in every piece. The silhouettes were soft and flowing but contrasted with leather strapping, thick knee-high boots and accents of gold. Coupled with the strong marching gait of the models, the Leo & Lin identity was clear – Elegant, Romantic but also Strong.

The Resort 2020 ‘Imperial’ collection ties in well with the themes of the house, but this season goes further and invokes a wider range of mythological and cultural references, from Ancient Roman leatherwork, Victorian collars and sleeves and even the odd nod to the 1970s folk pinafore.

With their billowing silhouettes, unique prints and a boho formality that speaks well to the Australian consumer, Leo & Lin are clearly going to give Zimmerman a run for their money. Their lower price point is much more attainable for the younger generations than the likes of other staple Australian brands. In saying this, we may see a new consumer form in the market, as the younger generation start to drive new trends and buy from their newfound designers!

Overall, I really appreciate Leo and Lin’s garments much more after viewing the show and being fully immersed in the imagination of the designers. I really enjoyed the contrasting use of the light fabrics with the structured and overly layered pieces. The whole collection emits confidence, femininity and empowerment for women, which is a growing trend at MBFWA. The brand emphasises the idea that when the wearer puts a Leo and Lin garment on, they will feel elevated, confident and can take on anything life throws at them.

Check out more images below: 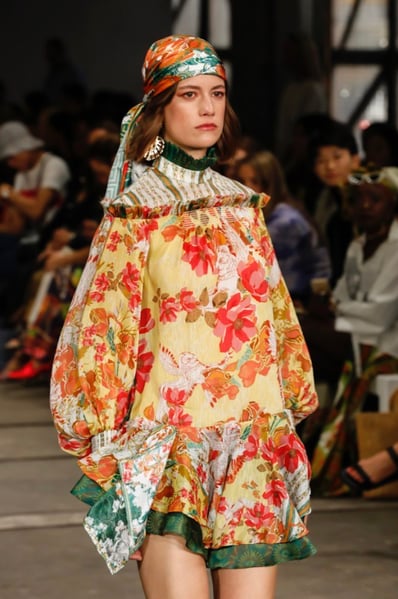 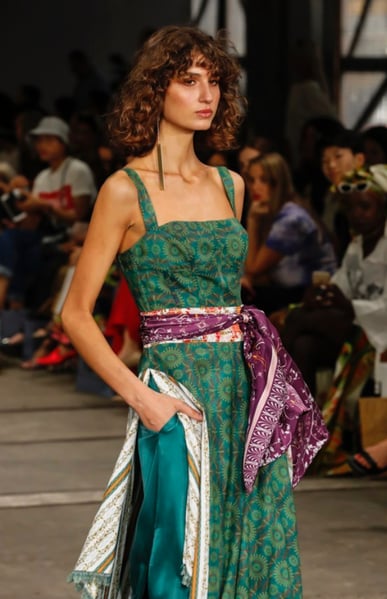 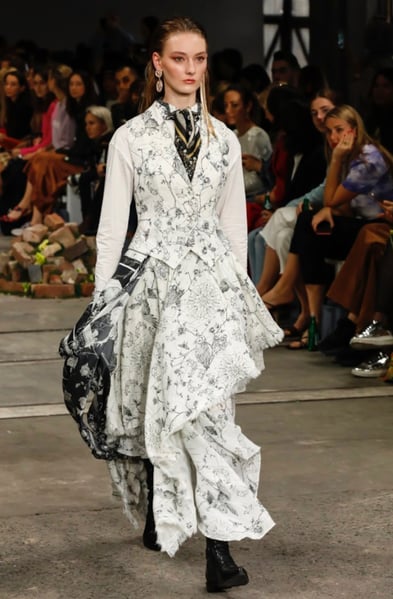 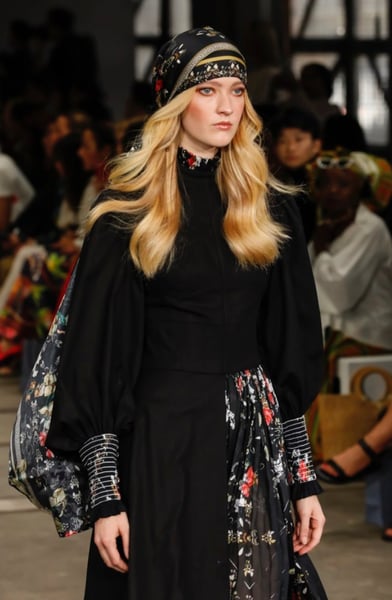 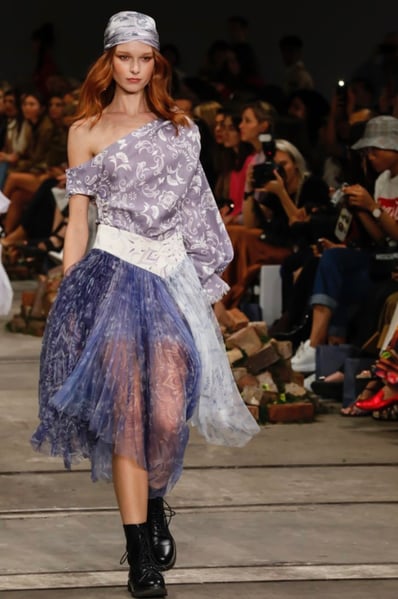 Learn More About Studying FASHION at The Masters Institute

Keep up to date with the T.M Edit For out latest news, resources & events.

Stay social with us

© 2018, The Masters Institute of Creative Education. Website by The Company You Keep